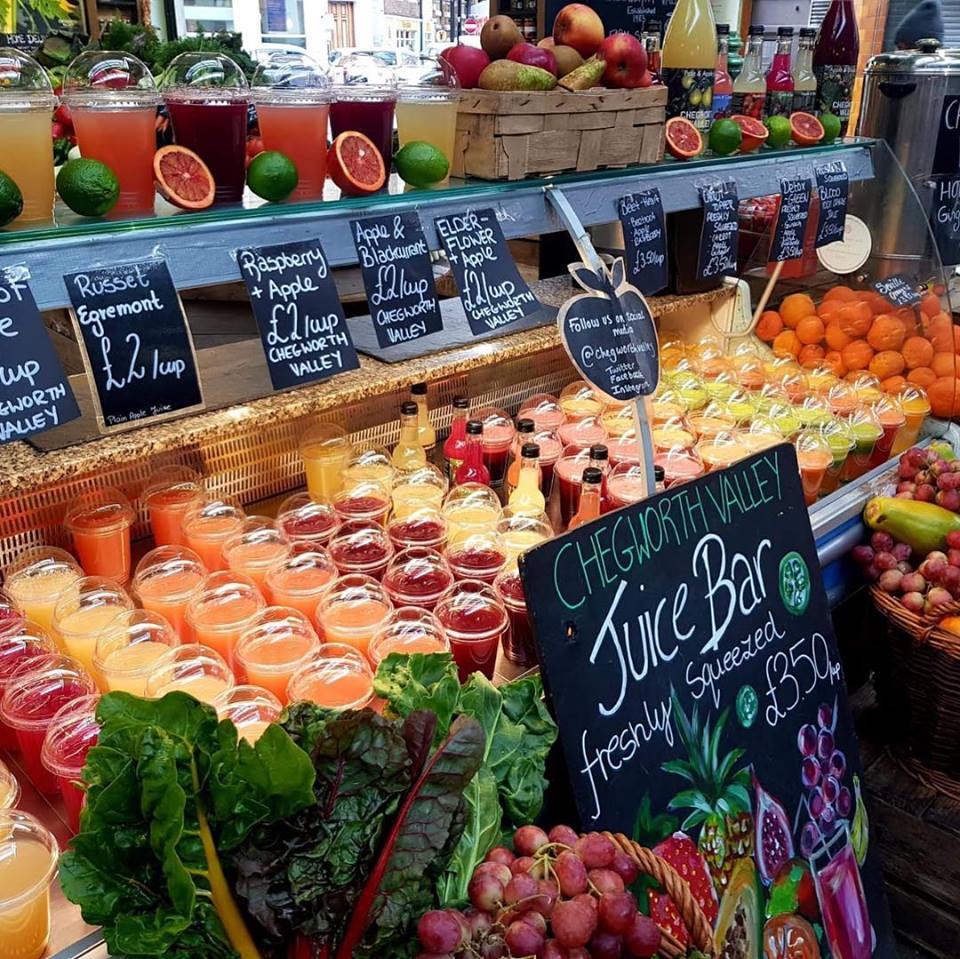 Chegworth Valley is a family owned and run fruit farm situated in the heart of the Kent countryside, not far from the village of Harrietsham. Established by the Deme family in 1983, the farm had originally been a dairy farm as part of the Leeds Castle Estate.

An initial planting of around 15 acres of apples and pears was planted in the mid 1980’s with soft fruit such as raspberries and strawberries following during the early 1990’s. To begin with this was supplied to major supermarkets and wholesalers, whose focus was on perfectly sized & shaped fruit, rather than the taste and quality. It soon became clear that this was not the way in which the family wanted to work and so the change to supplying direct to the customer and to independent shops and retailers began!

At this time, new farmers’ markets were beginning to open and Chegworth Valley took the chance to start selling at the markets. Through speaking with customers, it soon became clear that not only were people concerned that their fruit should taste as good as possible, but they also wanted to know that it was free from chemicals. There also seemed to be a high demand for traditional English apples, and so many of the plantings at Chegworth Valley are traditional or lesser known varieties. Produce on our home farm has been grown naturally without chemical sprays or pesticides since approximately the year 2000. By working with nature and growing plants that are strong & healthy with a natural resistance to pests & diseases, in turn produces fruit & vegetables which are full of flavour, with the added benefit of being free from chemicals.

Demand also began for fruit juices with nothing extra added – pure juices with no added sugar – and so the first Chegworth Valley Juices were made. Just 150 bottles made up the first batch, selling out at a local fair in just 3 hours! Today, the range includes a wide variety of single varietal and blended apple and fruit juices. The juices are produced from tree ripened, hand selected fruit which is pressed on site at the farm in small batches, often within hours of being picked. This is then lightly pasteurised to preserve the natural colours and flavours of the juice before being bottled on site.

Over 300 acres are farmed by the family, consisting of apples, pears and soft fruit along with a wide selection of seasonally available vegetables and salads. This seasonal produce is supplemented by working directly with local, regional & overseas growers to offer fresh produce throughout the year.